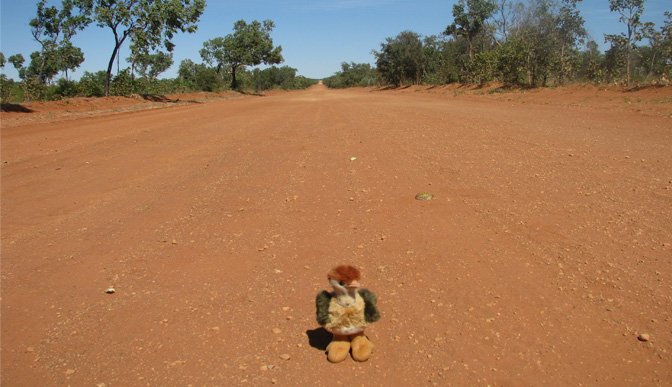 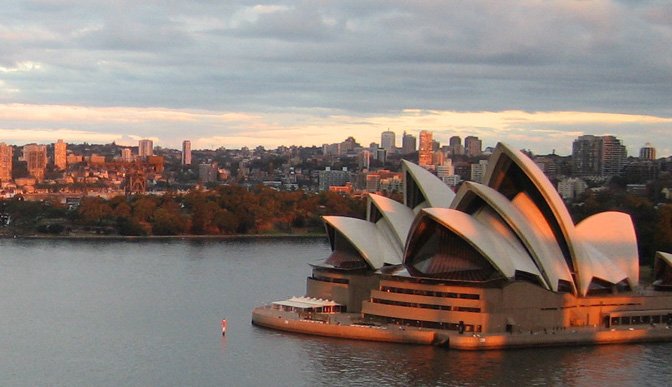 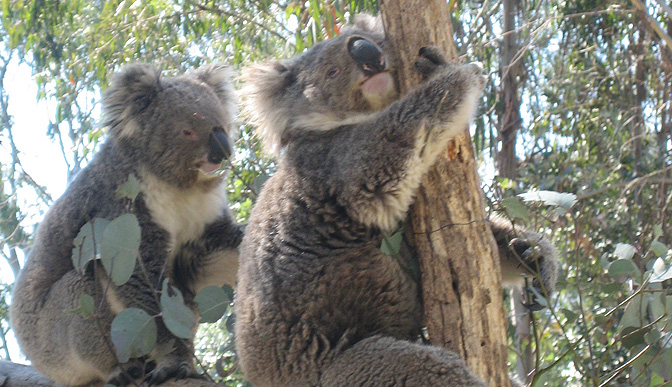 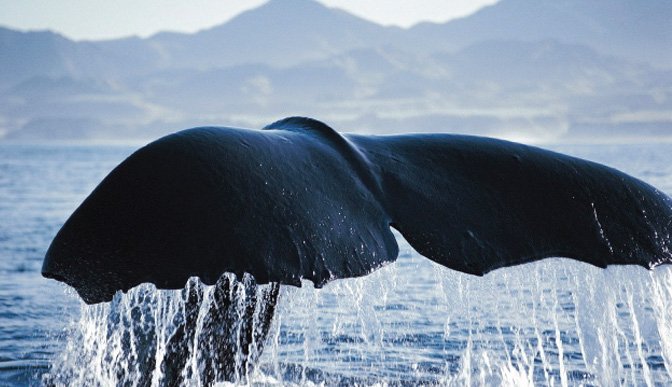 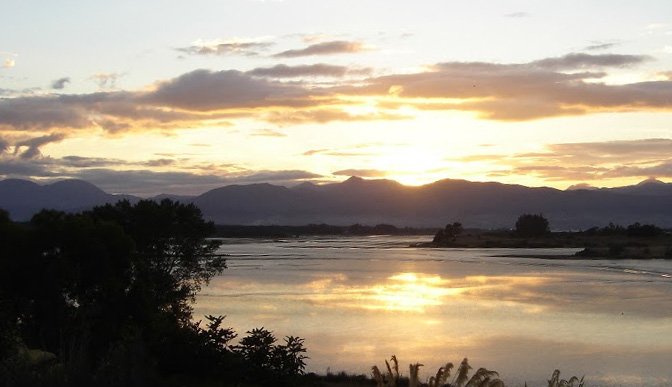 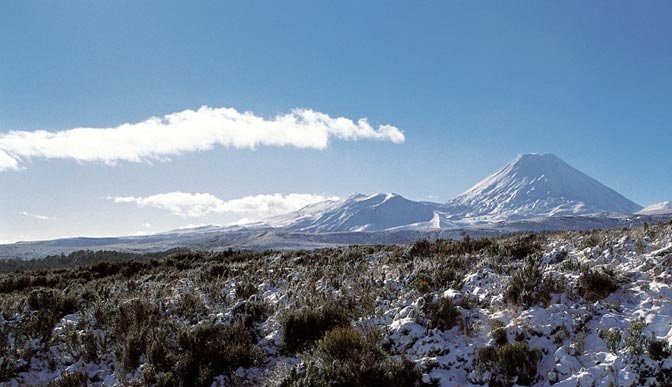 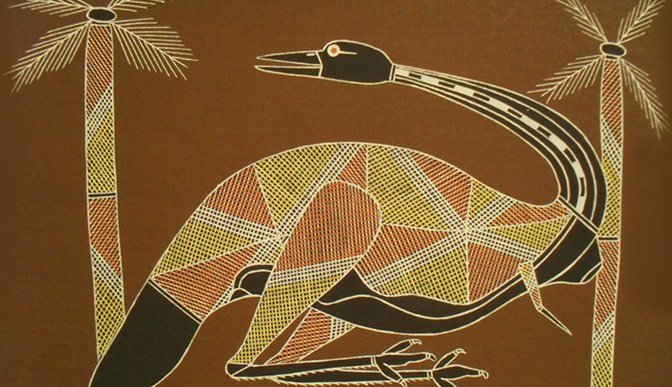 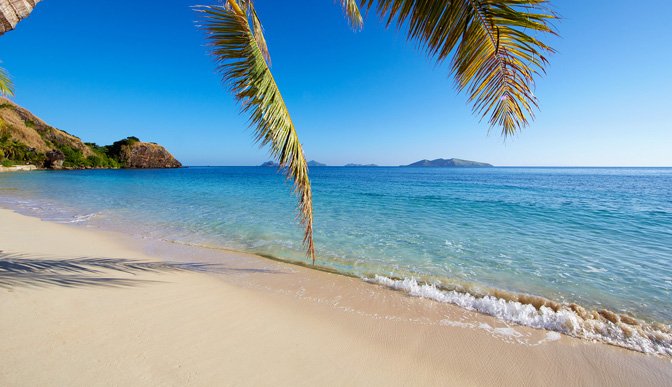 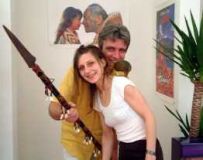 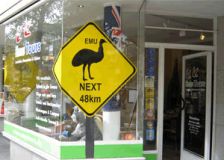 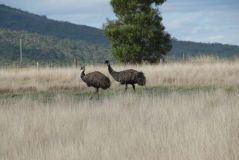 Aboriginal Symbols and their Meanings

One of the key features recognisable in Aboriginal art is their use of symbols, a practice that dates back through their cultural history and still evident today in ceremonial body paint, rock and cave paintings. With the start of the modern Aboriginal Art Movement, the symbols have become standard in many artwork across Australia.With the modern abstract works, the symbolism is still there, perhaps more obscure, but recognised by those who can read the artwork.

When trying to read and understand an aboriginal painting, there are a couple of things to understand. Many paintings by Aboriginal artist, such as those that are depicting a 'dreamtime story', are detailed from an aerial perspective. The narrative is laid out detailing the lay of the land, as created by ancestral beings in their journey or during creation. This modern day rendition is a modern reinterpretation of songs, ceremonies, rock art and body art that was the norm for many thousands of years.

As to the meaning of the various symbols used in Aboriginal art, some may appear to be the same, but can mean different things, such as the symbol used for woman, adult and child. The child can be depicted as a smaller version of the adult/woman symbol, which in turn can also represent the adult male/men. There are of course variations on symbols such as that for a child, which could also be represented as a dot enclosed with dots. Even a small circle can be used to depict a child. Children are usually easy to identify in many painting, as a smaller symbol to that of the woman or adult, found in the same painting.

When viewed in monochrome other symbols can look similar, such as the circles within circles, sometimes depicted on its own, sparsely or in clustered groups. When this symbol is used and depending on the Aboriginal tribe you belong to, it can vary in meaning from campfire, tree, hill, digging hole, waterhole or spring. The use of the symbol can be clarified further by the use of colour, with the night sky being depicted as dark blue or black with stars sometimes just represented as white dots.

Whatever the meaning, interpretations of the icons should be taken in context of the entire painting, the region from which the artist originates, from the story behind the painting, the style of the painting, with additional clues being the colours used in some of the more modern works, such as the blue circles signifying water.

Following is our modern day interpretation of some of the symbols to be found in Aboriginal paintings. 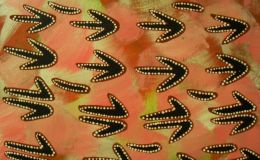 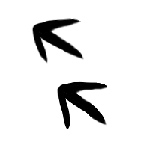